In a NASA experiment in 1969, two relatively low-powered lasers, positioned on the West Coast of America were aimed at the moon. A surveyor craft took a photo of the earth when that part was in night-time darkness and relayed the photo back. Two dots of lights were evident at the positions the lasers were located, yet the nearby cities of Los Angeles and San Francisco, brilliantly lit, were not.

Lasers emit spatially coherent waves. Think of the light from the laser as if it were passing through an infinite mirrored tunnel – the resultant aperture, many wavelengths across, provides a directivity, a power gain, which ordinary lights can only replicate through a huge increase in their radiated power. It is estimated, that at the moon, about 238,855 miles away, the lasers’ 2 or 3 watts of power was equivalent to 10billion watts of streetlights!

That a tiny light can be several billions times stronger than ordinary light, because it is coherent, because it is in supremely sharp focus, is a metaphor that can be applied to people and organisations.

Some people realise their full potential because they are doing good work, work that matters.  They feel that they matter because they are making a difference to those they serve.  They’re not doing a job  – working feels good.

Such organisations are imaginative, honest and open and respond thoughtfully and creatively to changes in an ever more complex environment.  They also manage business and financial risk appropriately. The success they enjoy is an outcome of these features.

It’s not magic – all people and all organisations have the potential to be coherent.

We have been coaching business professionals and senior coaches for over ten years.  Our work is underpinned by one simple ambition – to create a space for conversations that deliver powerful shifts for people as they begin to think differently and see themselves and their potential in a new light.   People tell us the work we do together generates greater value for themselves, their teams and their business.

We’ve distilled this experience into ten principles, which guide us in how we work with people and organisations to become more coherent and unlock their true potential:

Such coherence creates a sense of possibility and real energy to make things happen.

Importantly it also reduces the interference we all experience at work and in our lives. Unfocused meetings, inefficient systems, poor communication, the deployment of poorly conceived ideas, strategies and initiatives, sadly feature all too often in corporate life.  What can be more damaging is the interference caused when people and teams impede, hinder or deliberately obstruct each other; commonplace behaviour according to a study into “knowledge withholding in the workplace”.

Researchers at the University of McMaster and University of Toronto highlighted in this article in The New York Times, traced a “continuum of deception” among knowledge hiders.  Behaviour included “playing dumb” – when people said they would provide information later and never followed through – or giving incorrect or incomplete information.

Such people are promoting their individual interests; they are not expressing the collective values of the whole organisation: the maxim knowledge is power holds some truth.  Such behaviour is often an outcome of our performance systems – people are generally rewarded on individual performance, rather than team efforts.

In an ever more complex world, having coherence is a real competitive advantage.  Realising potential, performing in business, creating value through values, requires cohesive brilliance, not playing dumb. 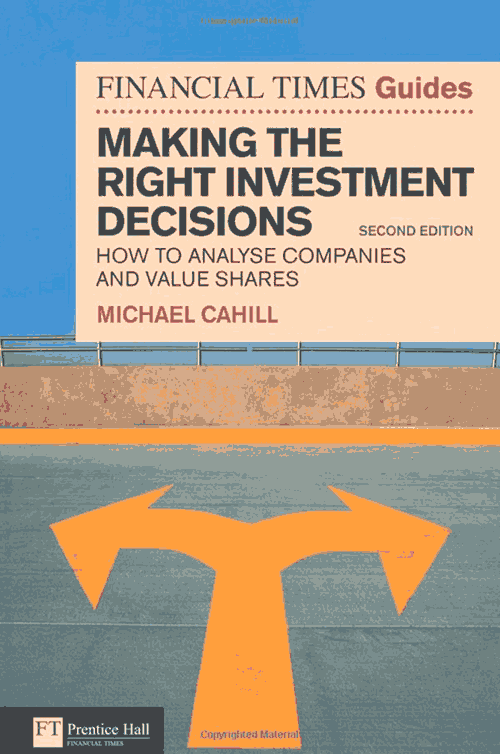